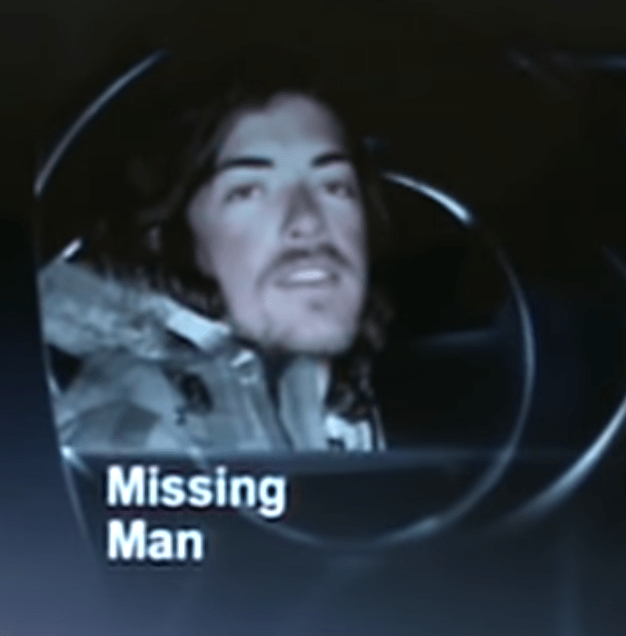 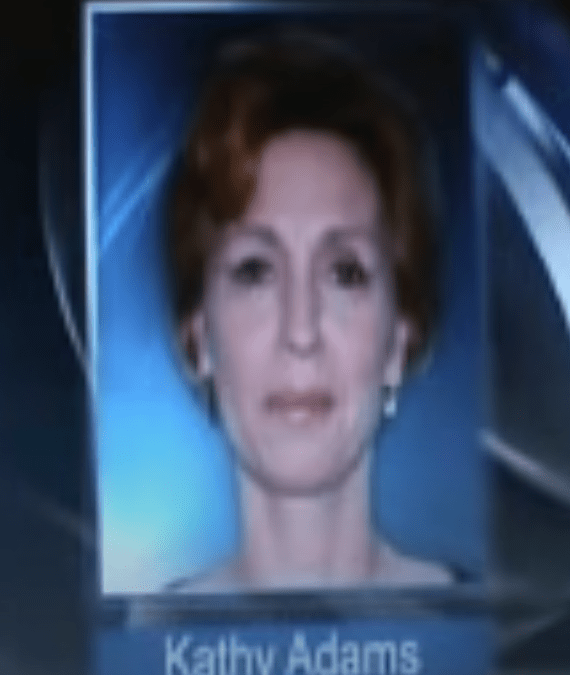 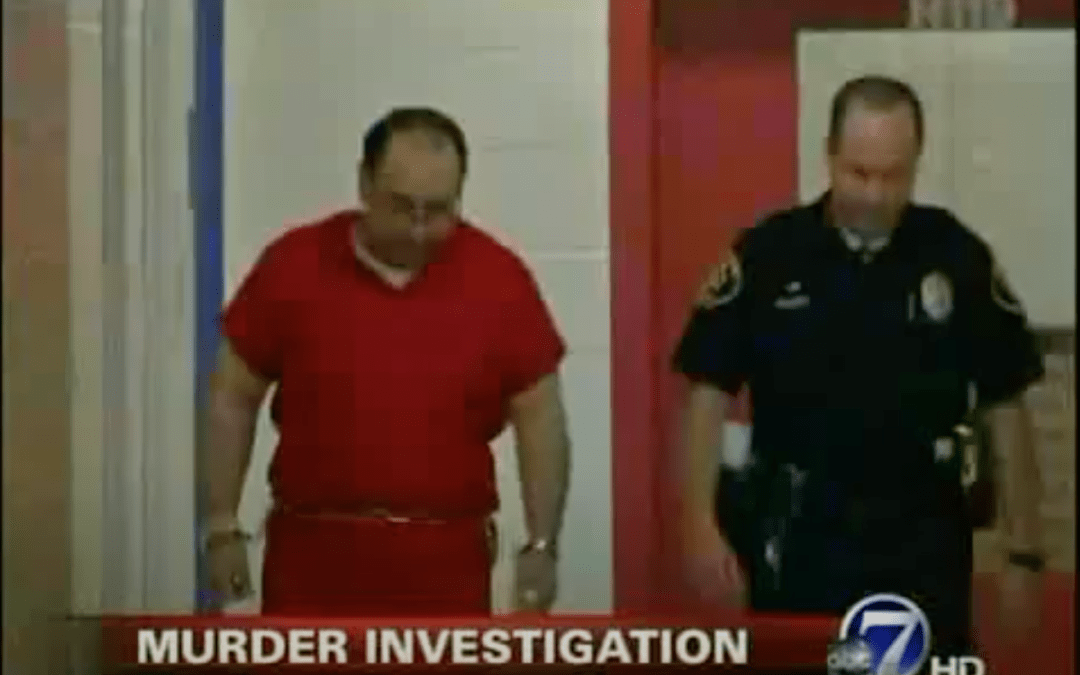 John Marks, Jr homicide suspect accused of killing his wife Cathy Adams and dumping her body on the side of the road in Larimer County, Colorado. He was later convicted of Murder. Metro Intelligence Agency James Allbee interviewed....
Next Entries »